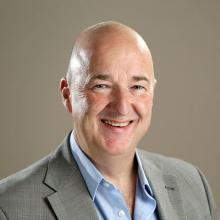 Managing Director, Taynuilt Associates Ltd
David is a former police Chief Superintendent who, during his service, led on two of the four UK Counter Terrorism Strategy elements for Scotland’s largest police force. On leaving the police, David took up a senior role within the security function for the 2014 Commonwealth Games. He then spent two years in Qatar as a Director for the International Centre for Sport Security leading on a World Cup-related project. David subsequently spent 15 months as Senior Security Consultant and Interim Director of Security for the 2022 Commonwealth Games.