On 22 May 2017, an Islamist extremist suicide bomber detonated a shrapnel-laden homemade bomb as people were leaving the Manchester Arena following a concert by US singer Ariana Grande. Twenty-three people died, including the attacker, and 139 were wounded, more than half of them children. One of those killed was Martyn Hett, Figen Murray’s son. Since that fateful day, Figen has campaigned tirelessly to get legislation passed by the Government to have a series of safety protocols put in place for venues nationwide  – Martyn’s Law.

Martyn’s Law requires entertainment venues to improve security against the threat of an attack by putting in place a counter-terrorism plan. Her petition to make Martyn’s Law mandatory has received over 23,000 signatures and is now on its way to becoming a reality. The Public Inquiry is currently underway and we can expect the findings.

The Government announced today (22nd September) that, due to the ‘second wave’ of the Covid-19 outbreak, there will be a further six month hiatus before venues, stadia and arenas can fully open their doors to the Public - so there has never been a better time to thoroughly examine the safety and security protocols, implement new technology and revise the risk management strategies needed to securely open up the events industry again in 2021.

Event Security and the protection of Public Places will very much be in the media’s focus, not just because of the huge increase in events in 2021, but also because of the coming legislation. The threat of another terrorist attack is worryingly likely in the next 12 months and, given the sheer number of events there will be, the opportunity to hit a very public ‘soft target’ could prove irresistible to malicious actors. How is industry prepared for this? What technological advances have there been since Manchester that could prevent a recurrence? How has the Covid-19 pandemic affected the publics’ view/ confidence of attending events? How is this being addressed by event organisers?

These are the key questions that will be addressed on 8th October at the CTB365 ‘Event Management Security’ online interactive event.

So, why should YOU attend?

Also, because of our partnership with the Security Institute, all CTB365 events are CPD-Accredited – meaning that you will earn DOUBLE CPD points for attending.

Please register for this influential gathering of event security experts, online, to better protect and prepare your business and to engage with the leaders in the field.

Join us for what promises to be an informative online event of industry Thought Leaders, with Peer Chat, Live Polls, Interactive Q&A and Download Centre. 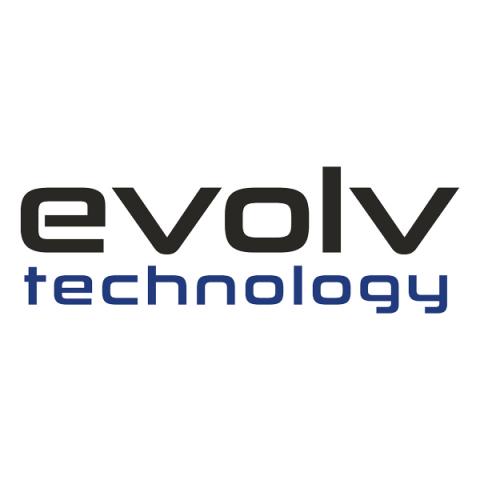 Apply NOW for your FREE place at Event Management Security 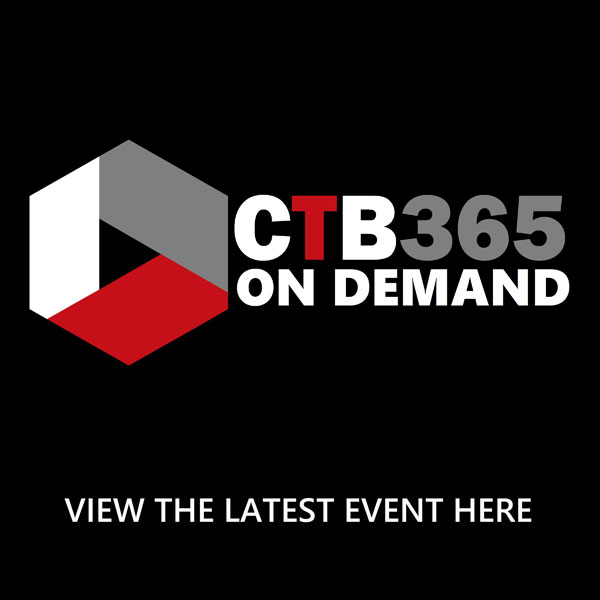